You are here: Home1 / neodcp 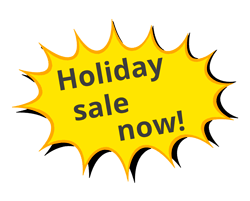 Many of you have asked us for a cheaper alternative to the Ultimate license with no recurring payments. So here it is! From now on, the new Ultimate 2K license is available for purchase and it may be used for public screenings.

Make an online order until 25th December 2014, and get your license for an unbeatable price.

Should you have any questions or suggestions just drop us a message. 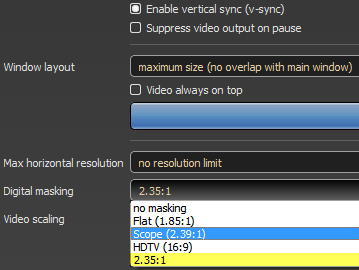